Today, in Hazel Class the pupils became detectives and tried to solve the mystery of Mrs Claus’ Christmas cake. One naughty elf had eaten all of her Christmas cake and the pupils had to find out who it was. Following the clues and solving the maths problems the children were able to cross off the suspects who were innocent. Finally, they were able to solve the problem and identify the guilty elf. 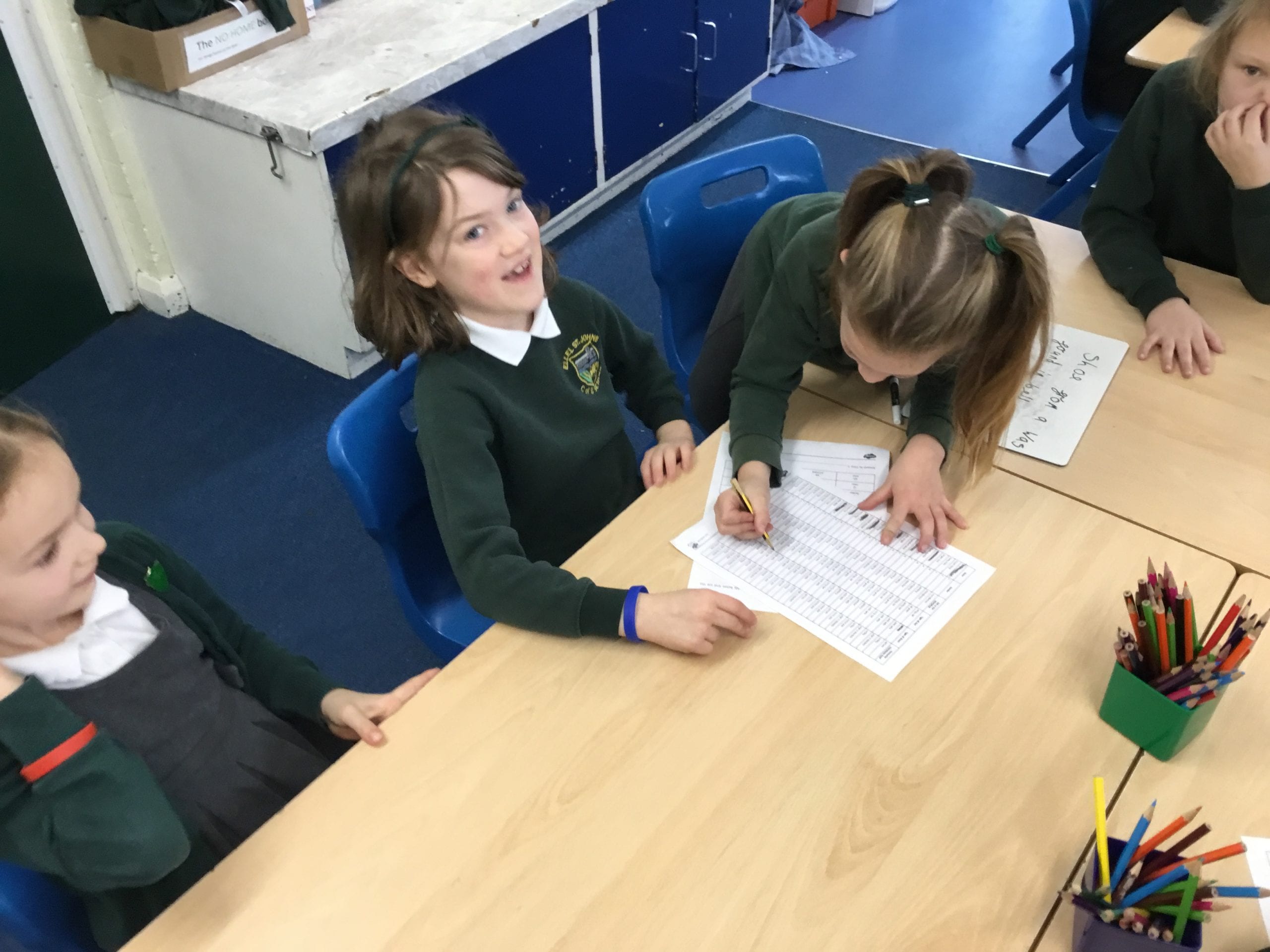 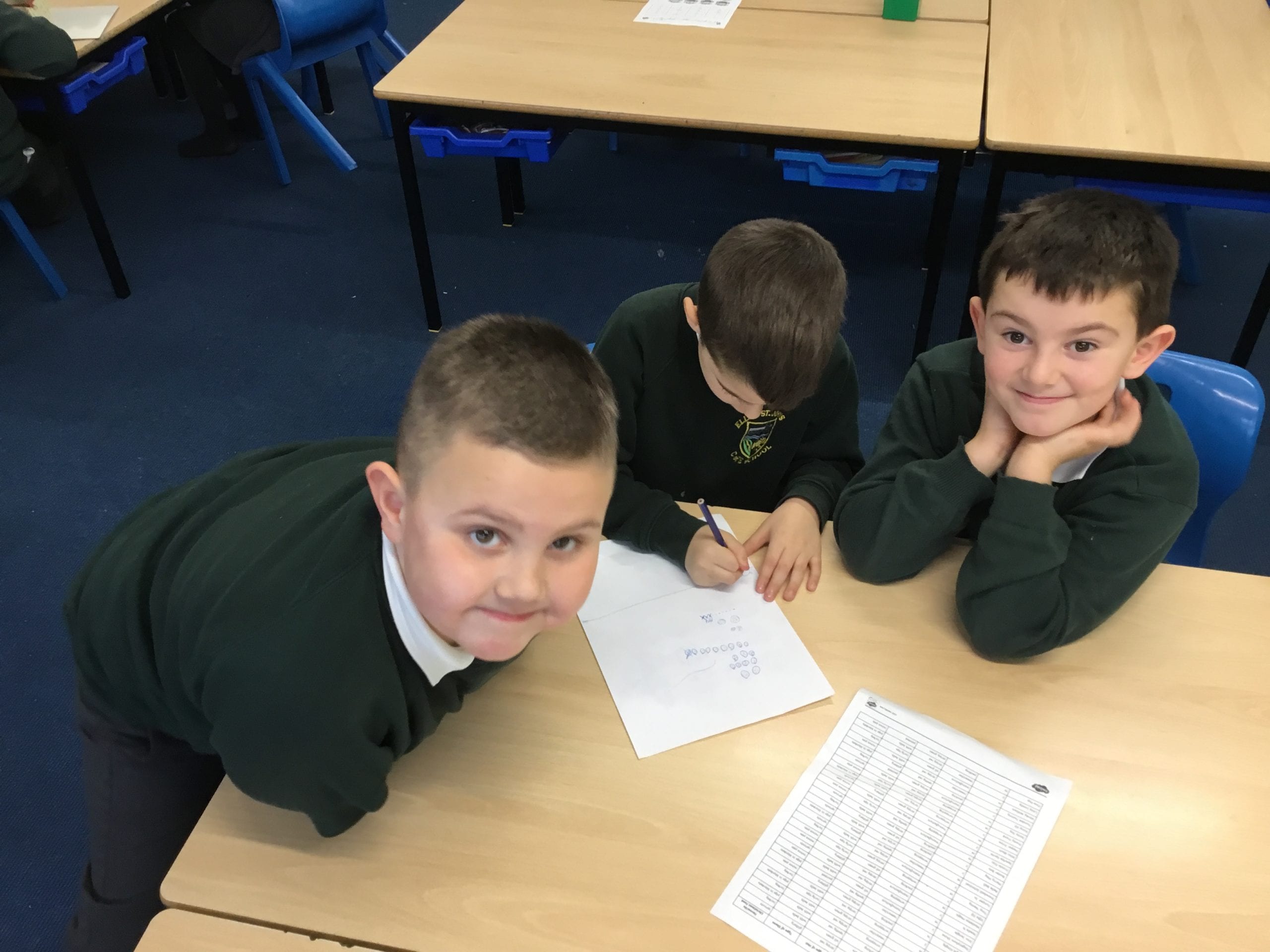 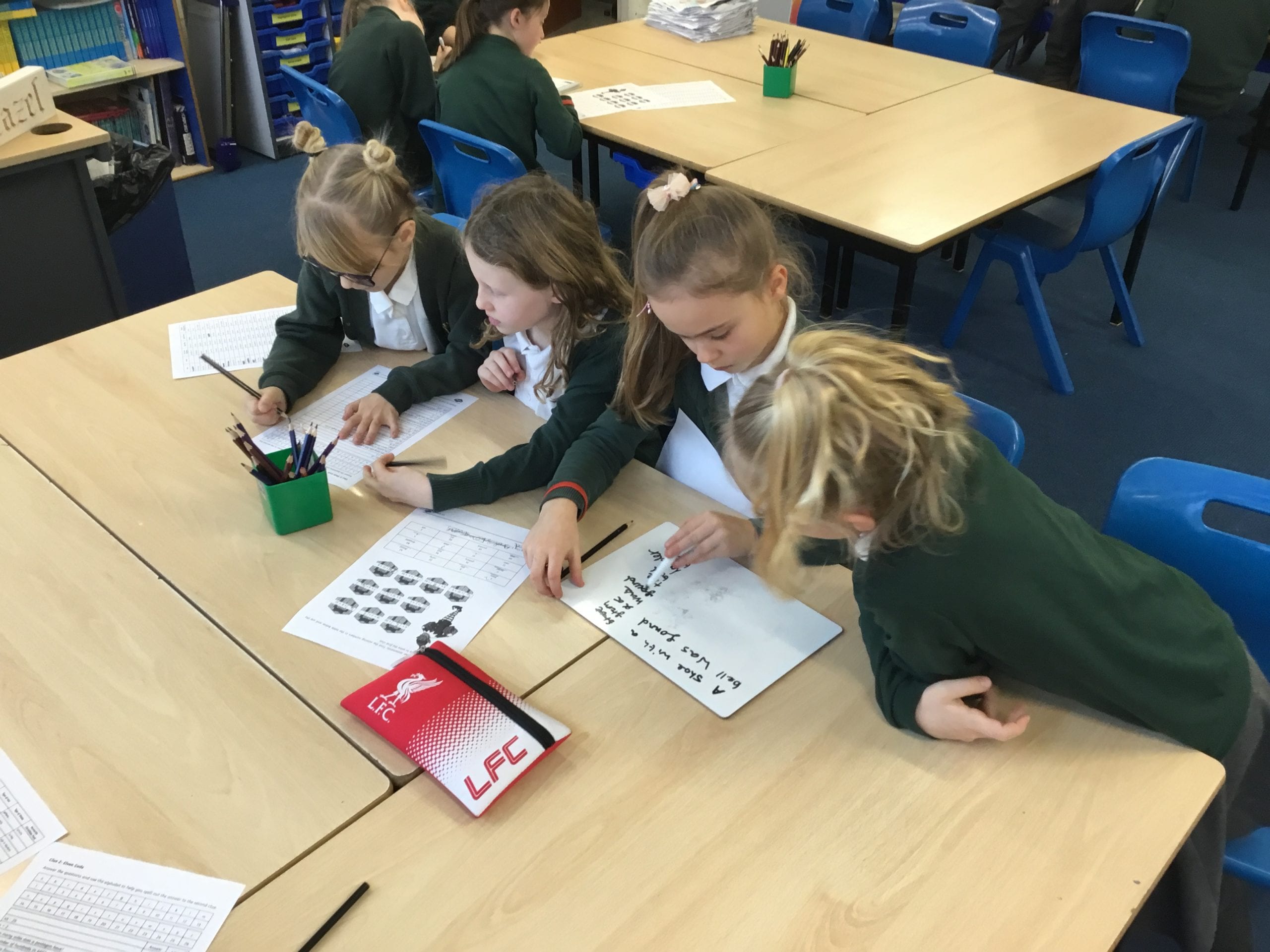