Here are just a few examples of the amazing work you have been doing at home. 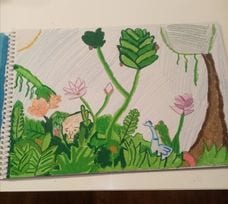 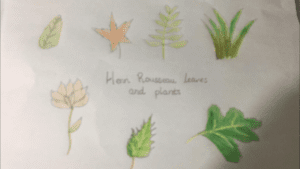 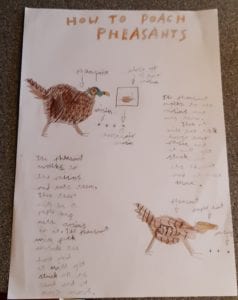 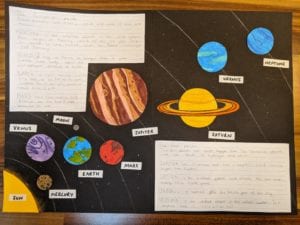 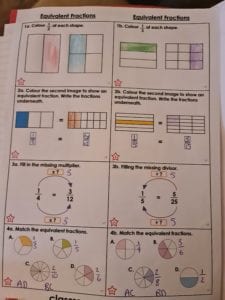 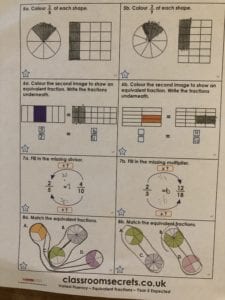 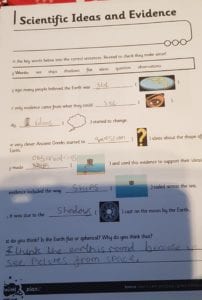 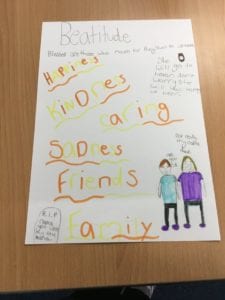 LI: To write a character description using facts and opinions.
Danny is an eight year old boy, living in a small wooden intricately decorated gypsy caravan with his dad, who is an amazing mechanic and teaches Danny everything he knows. Danny’s mother died when he was four months old, and ever since Danny was living with his dad.
Danny and his father are very poor, their lavatory is a small wooden hut tucked away behind the small battered gypsy caravan.
Danny’s father owns a filling station, where he fills up cars with petrol and repairs them, he lets Danny help him, Danny is very adept, he wants Danny to become one of the best mechanics in the world. Danny’s father built the workshop, where he fixes the cars, all from scratch, he even has a telephone in it so his customers can call people.
Danny has been helping his father with his work ever since he was five years old, Danny loves messing around with oil cans, screws, bolts and other various mechanical tools. When Danny was seven years old he could physically take apart an engine and piece it all back together again.