Well done everyone for your continued hard work, keep the pictures coming in.

Here are todays pictures I’ve been sent, excellent work guys, keep it up.

Mike and the weird rooms

“Mum where’s my stuff?” shouted Mike from up in his bedroom. Mike was just a normal boy who lived in an ordinary house on an ordinary street in an ordinary town. But as you will soon see, this young boy was soon plunged into a dangerous mystery.

” There on the floor by your door” she said impatiently as she stood by the front door. Mike quickly picked up his school things and ran out the door leaving his stunned Mum standing by the front door. But as soon as he had turned a corner and could see Ellel school he slipped on a rock and fell into an open drain! “Aaaaaaaaaaaahhhhhhhhhh!”     he screamed as he fell into a big wooden room.

Now Mike wanted to be an explorer, so he got up and looked around. The first thing that caught his eye was that the place was …EMPTY! The only things that were there were empty cabinets that stood all around the room. Then he saw a small crack in one of the greasy old walls. Then on the other side of the wall he heard voices! So very slowly Mike approached the wall. ”We’ve been working on this wall for over a year boss!” said a deep voice. Then without warning the wall broke into millions of tiny chunks!

Mike waited for a while so that he was sure that he was safe. After that he scrambled out of the rubble and went further into the room. Mike slowly and carefully crept away from the rubble and into a slimy tunnel …the sewers. Instantly Mike began to run down the sewers and he soon found another room!

Quickly Mike scrambled past the statue and suddenly slipped down some steps and landed in an underground base! Mike quickly stood up and listened to the voices. ”We have finally located the room we are looking for” said a voice. Suddenly the boy noticed a note on a metal railing. He approached it and read it. ”We know you’re here”. The last thing Mike remembered was falling and hitting his head on concrete.

Then Mike woke with a start. He was alone on the floor of the platform he had been standing on. He checked his watch. 2 o’clock. Then he noticed that a secret door had been left ajar. So, he quickly opened it and saw a group of men standing around a huge computer that was showing them all the things going on around the world. Mike then saw one of the men lower his finger towards a button that said destroy on it!

“Noooooooooooooo”! shouted Mike kicking the man nearest to him. Soon all the men were on the floor except for the leader. “Well, I see we have an unwanted guest” he said approaching Mike. Then Mike noticed a small but sharp rock on the floor. “Unwanted guests get punished” said the leader. ”Is that right? Then you’ll enjoy this!” And with that Mike grabbed the stone and threw it at the leader. It hit him in the face very hard. This gave some time for Mike to call the police. 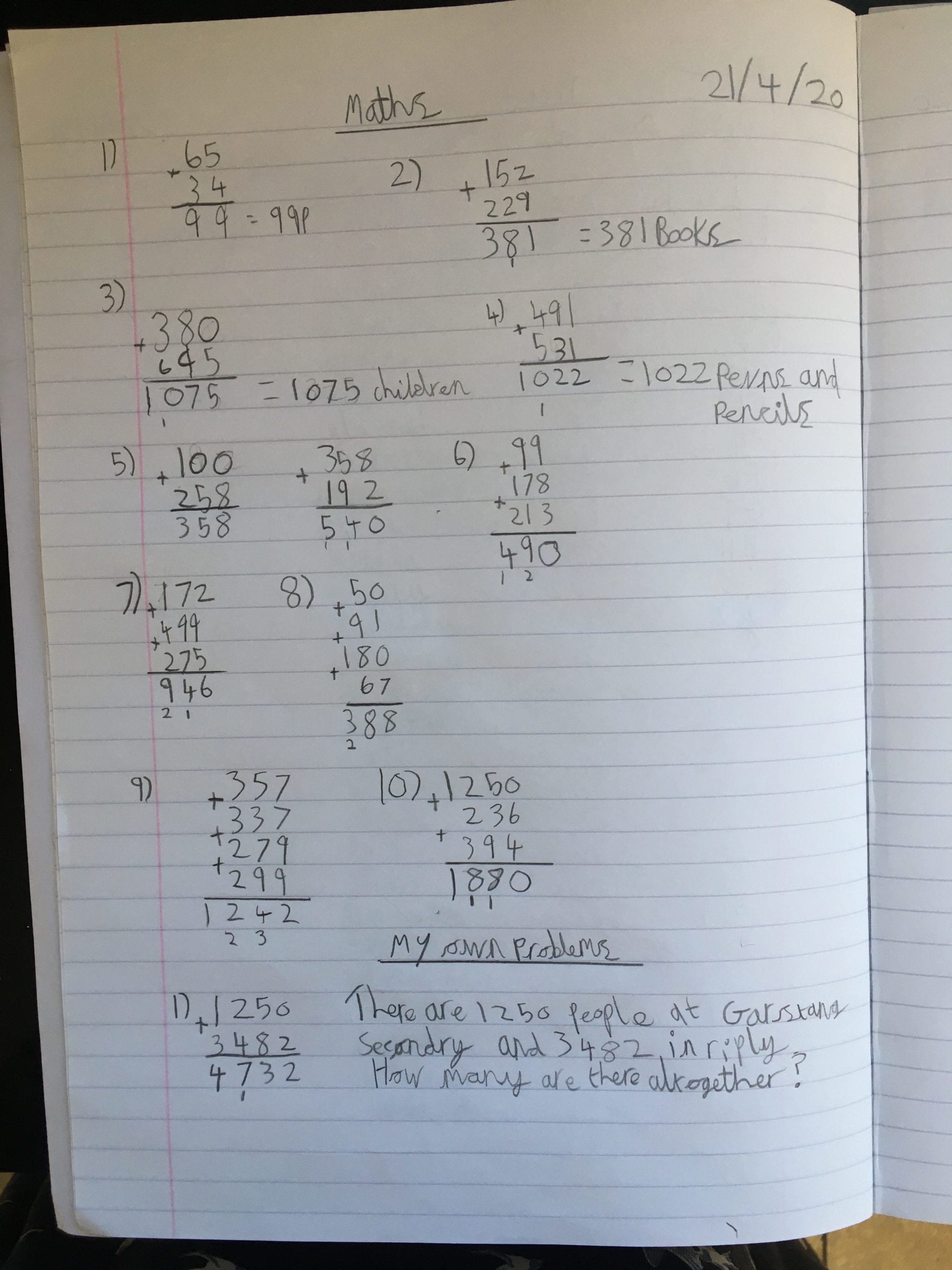 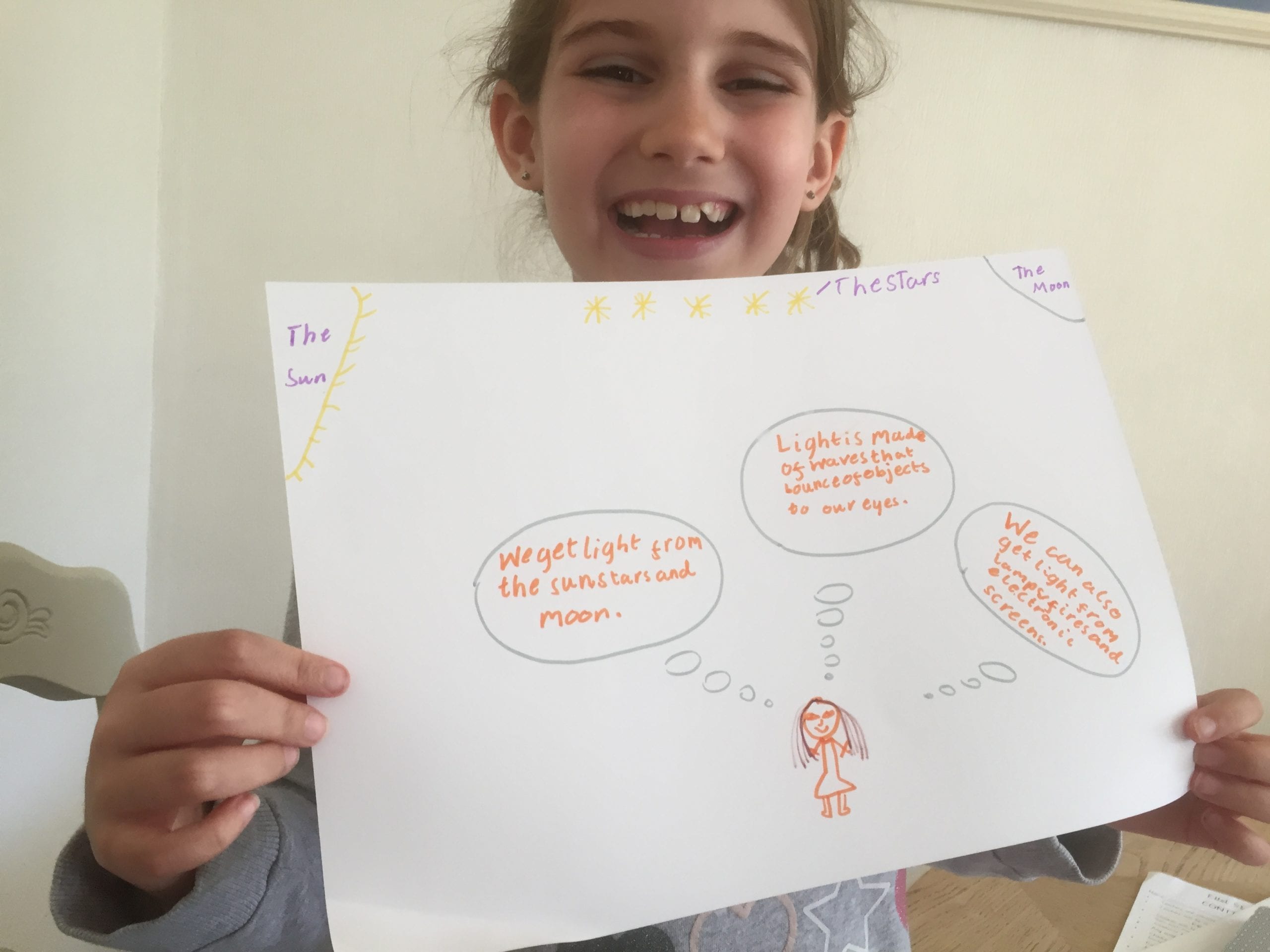 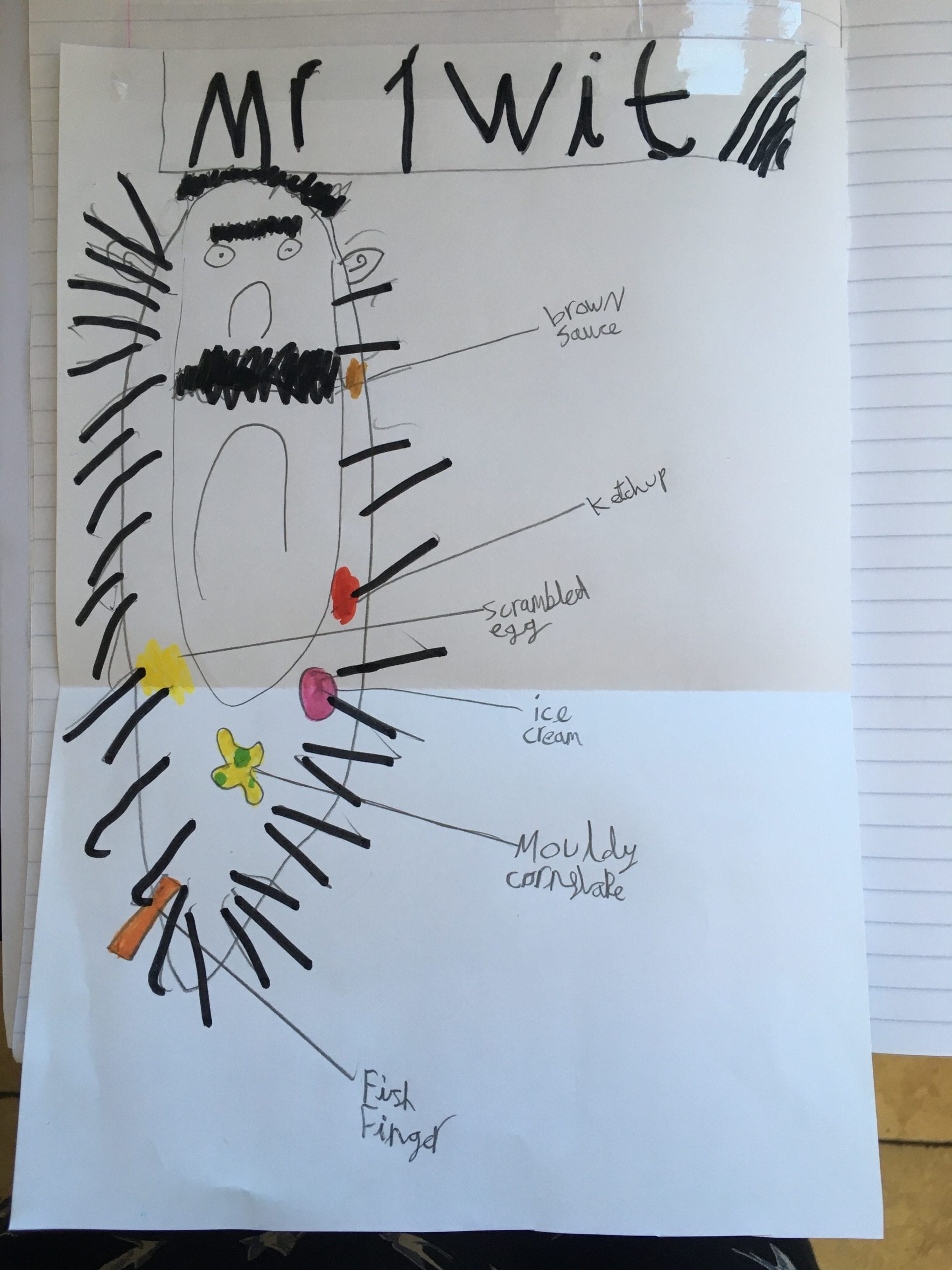 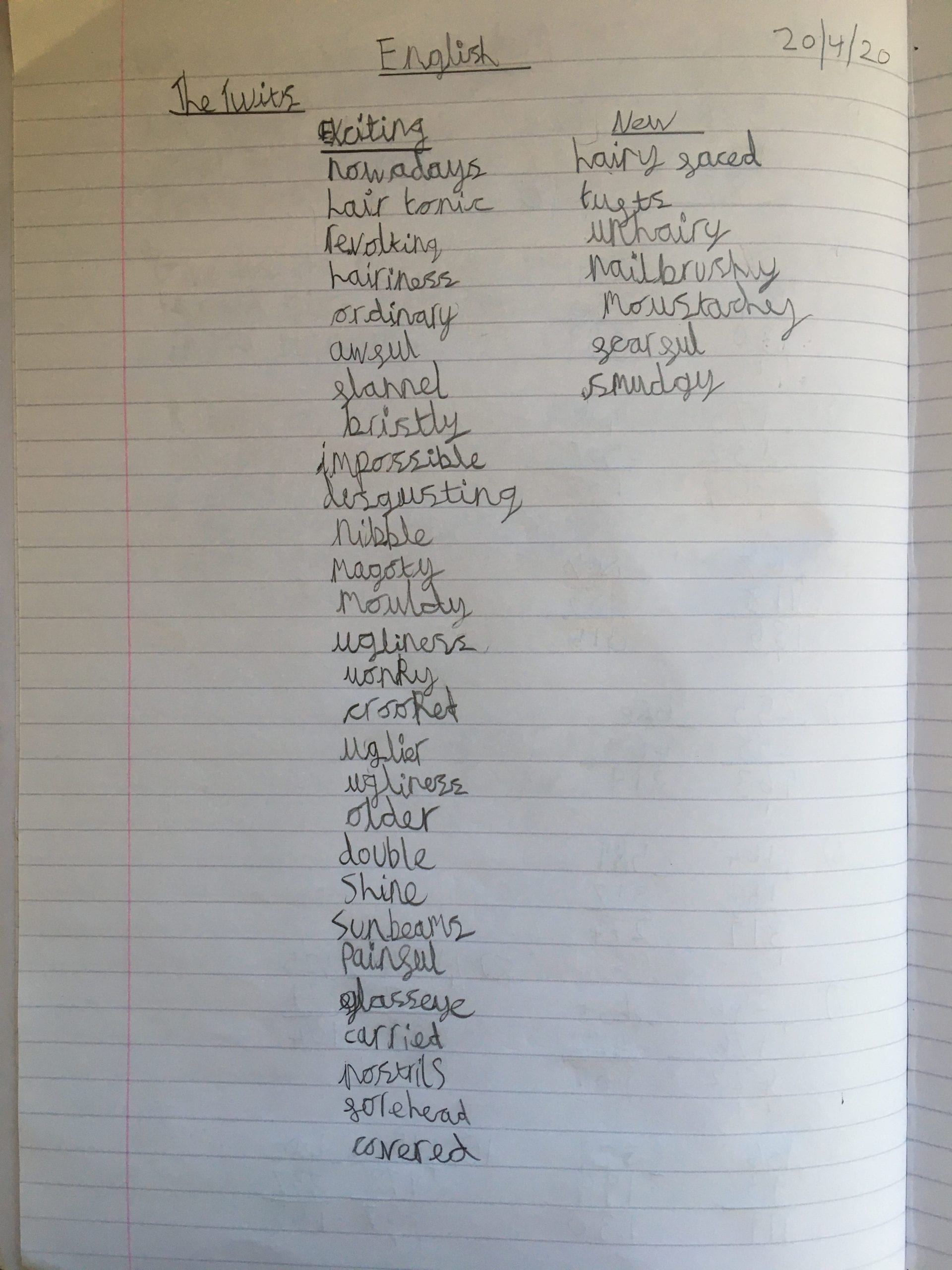 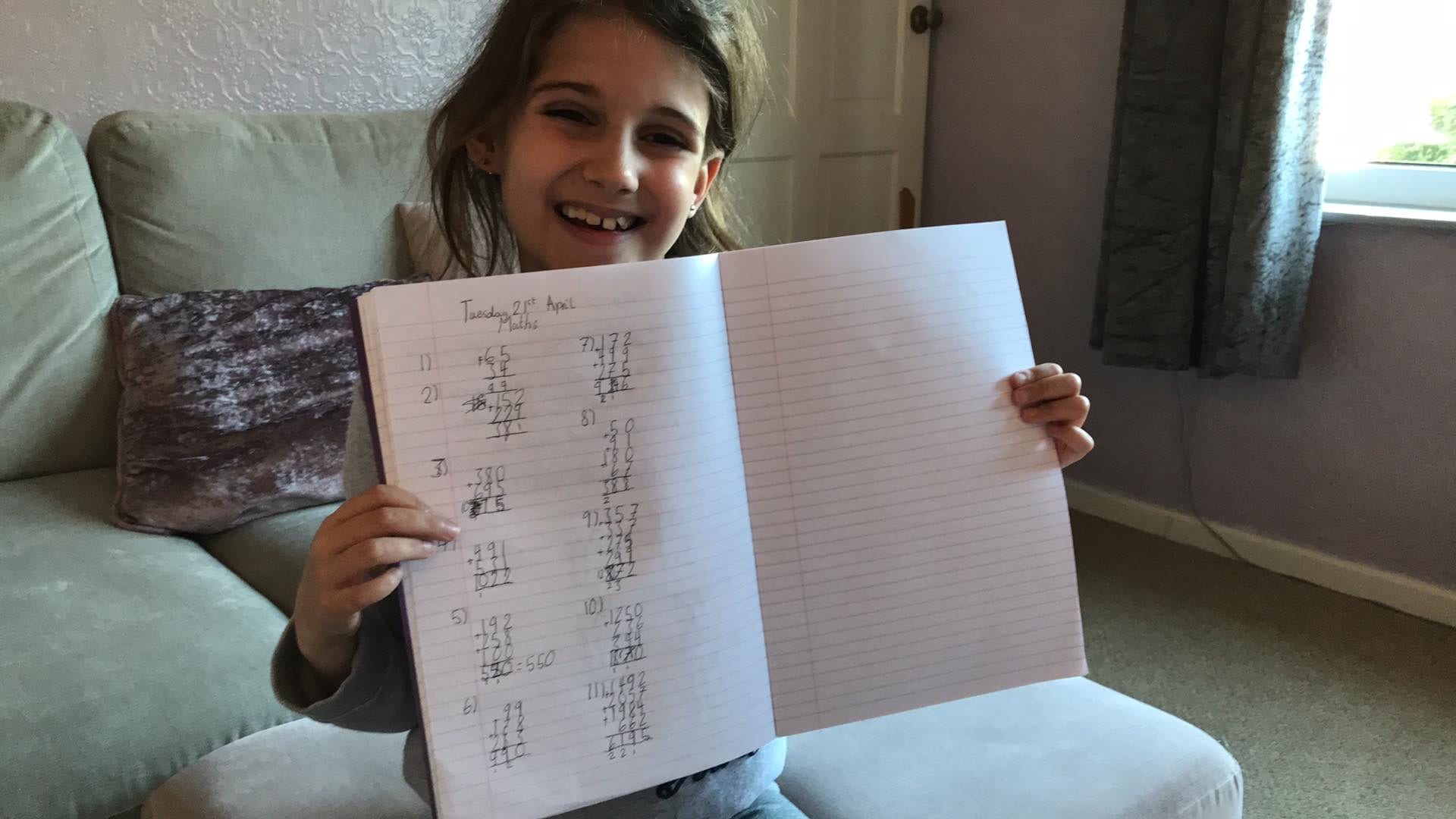 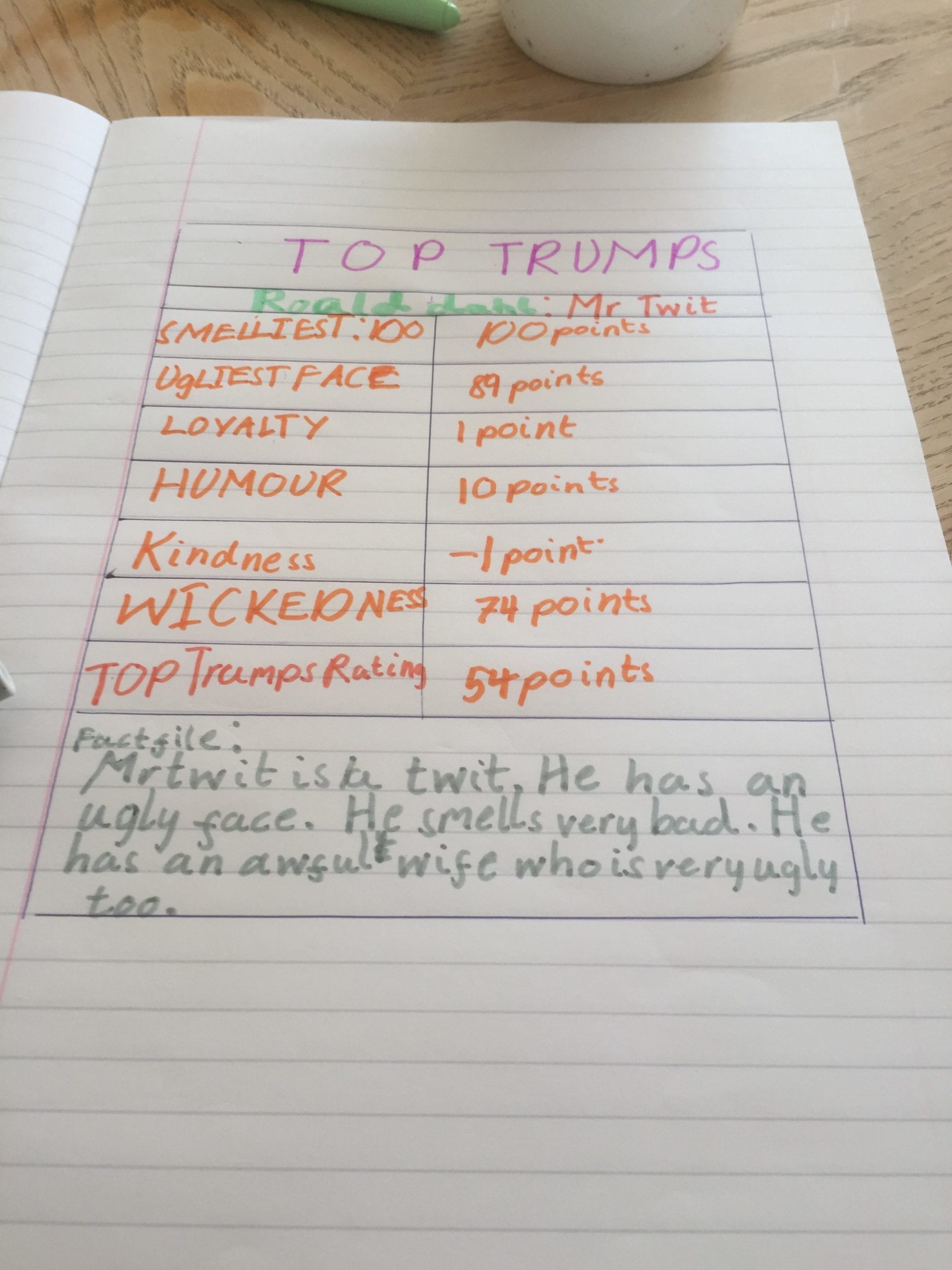 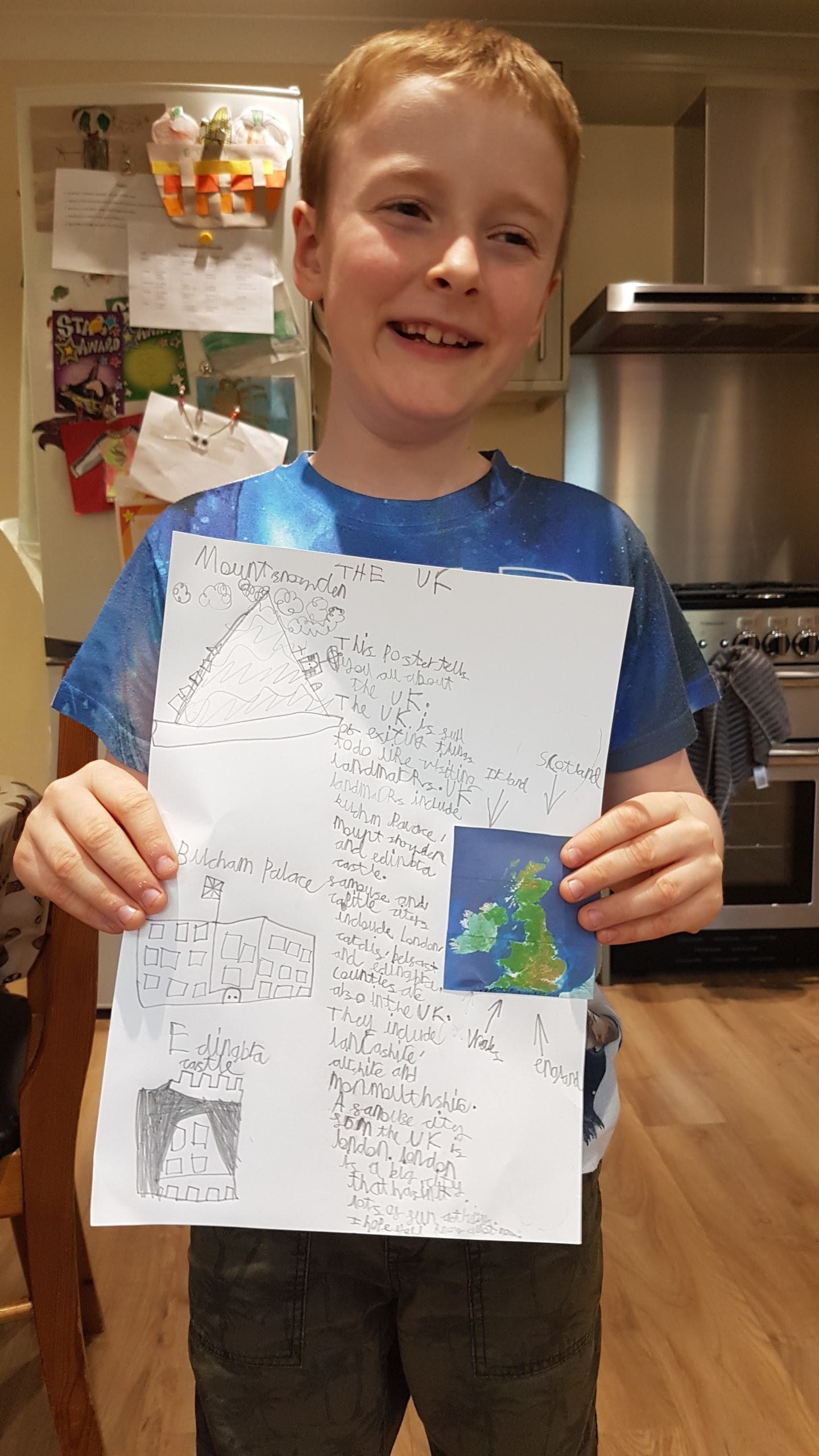 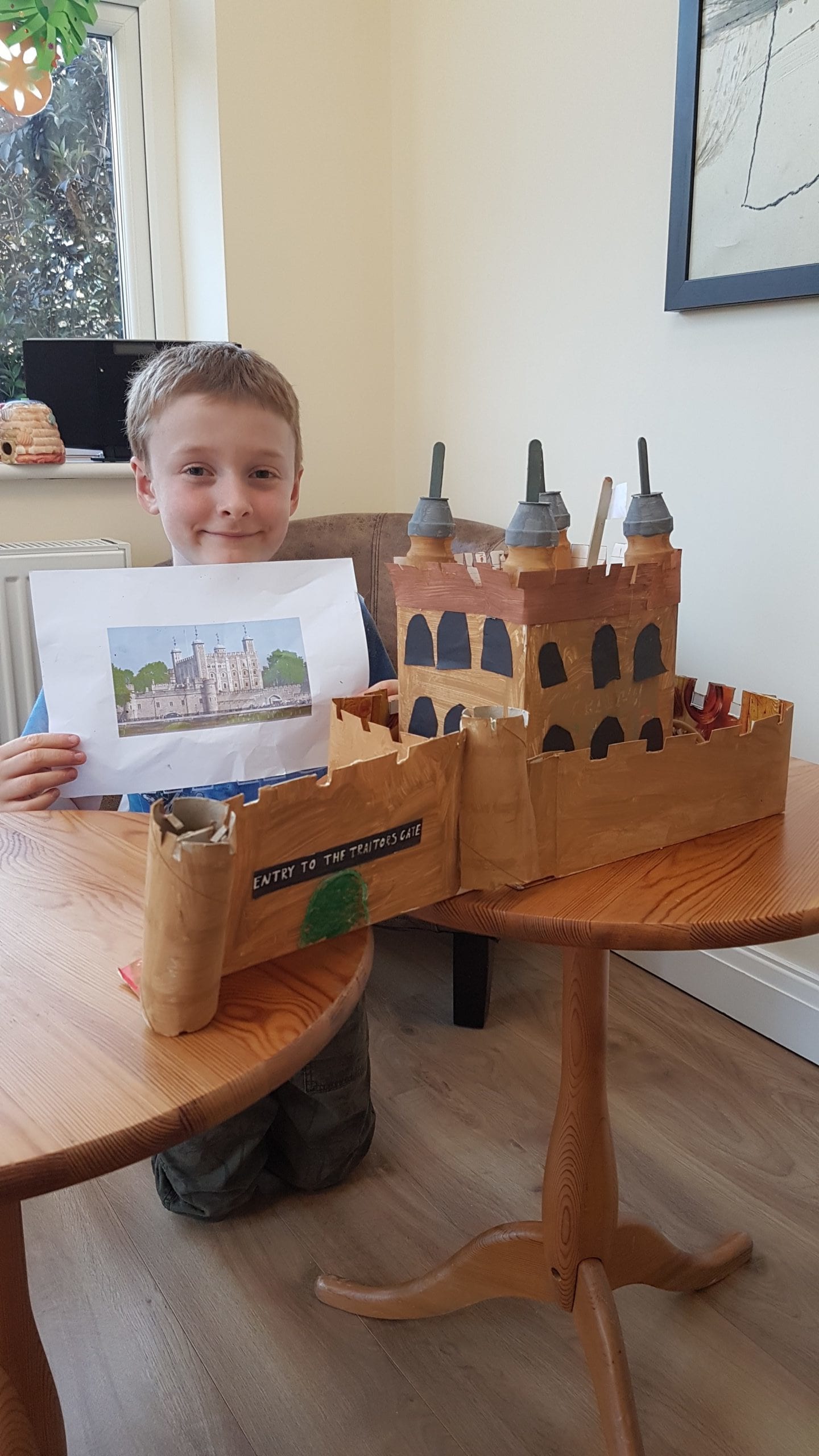 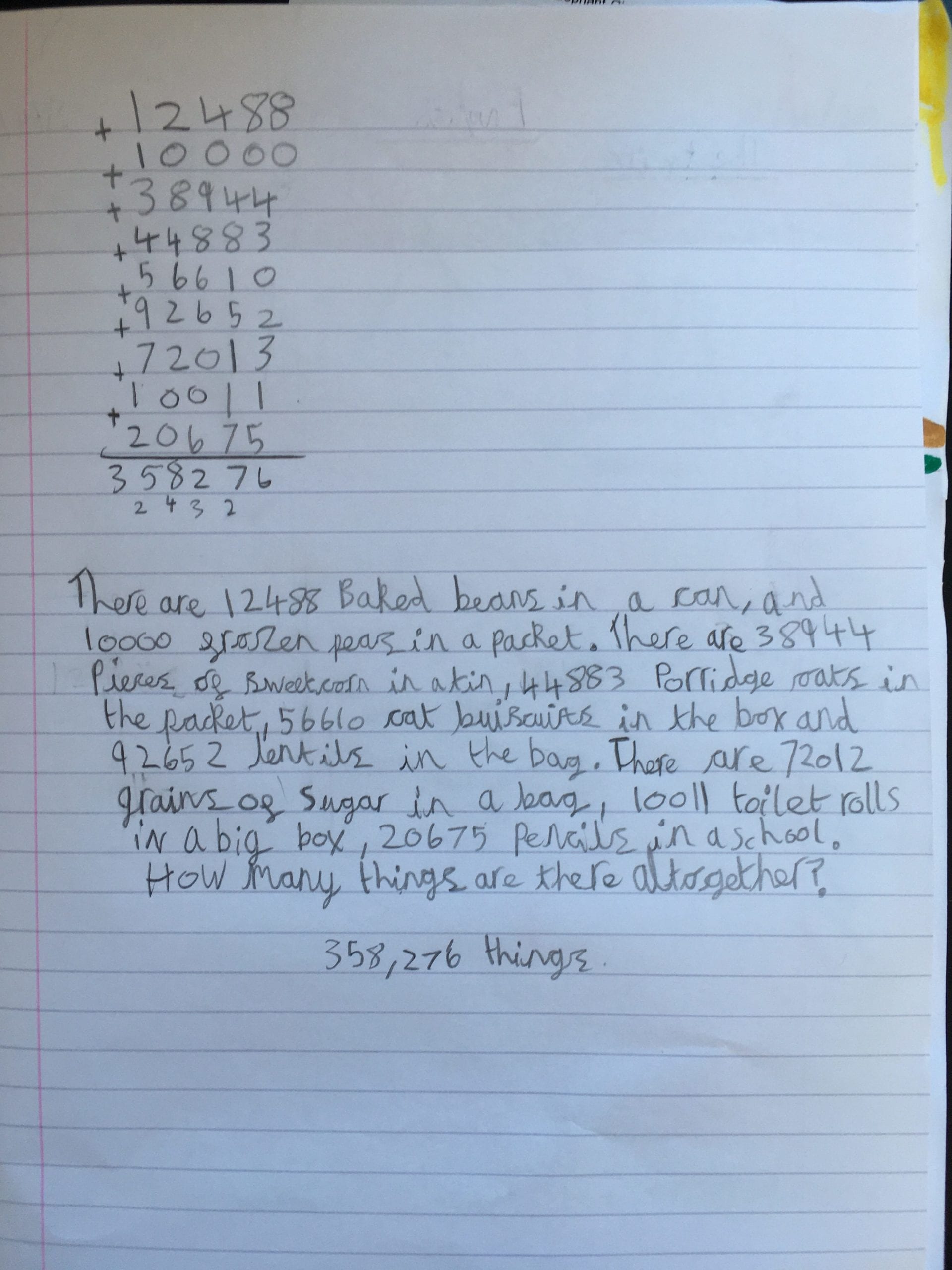