Here are some pictures of excellent work that has been completed by members of Hazel Class.

Freya was in the car going to a singing compition and was very bored because she had nothing to do.Later she was there and was getting her outfit on to sing on stage.A few moments later it was showtime for everyone but only Freyas music was working.Freya couldnt found out why the music wasnt working.She looked around and found a black cap and a note. In the note was a map.Freya had a navagator watch to find the person and she found out that the note told her where to go so she followed it and it led her to the editor but he never lied and said it wasnt him.Freya took a wrong turn thats why she saw him.He said “Hi!Are you performing?” Freya said “Yes sir I am” Then she found out who it was…

He always wears a black cap and leaves notes.Jeffrey went to fix the computer and freya perfomed first and sung her faviroute song,Bad Guy by Billie Elish (My faviroute song too!) 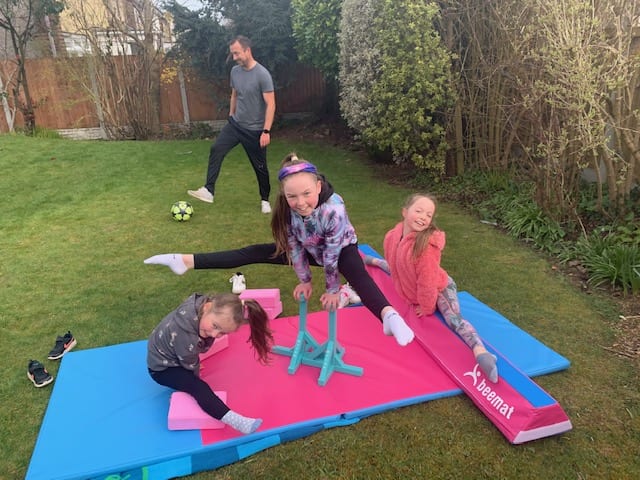 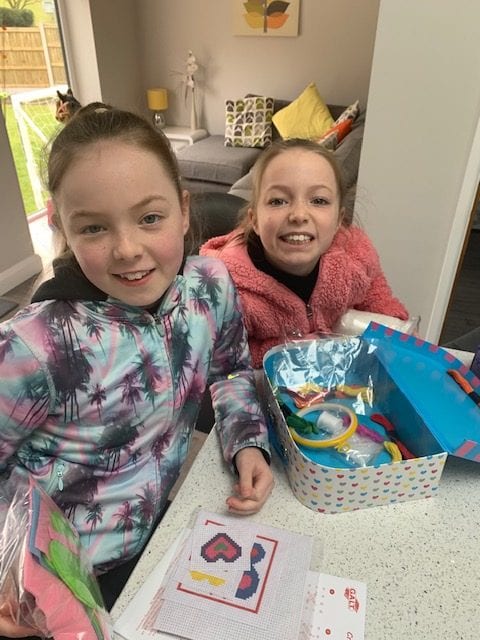 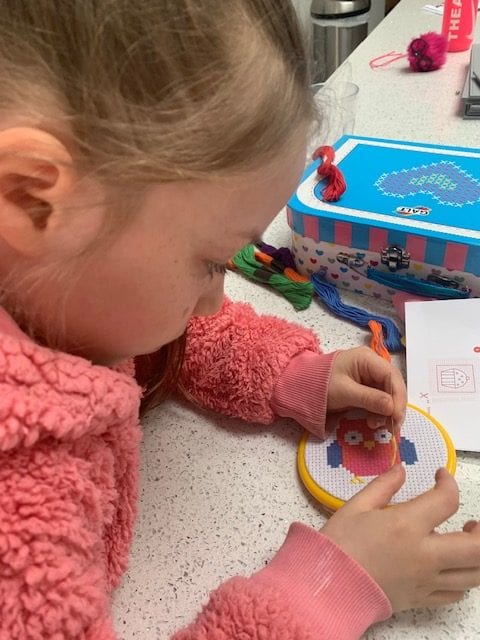 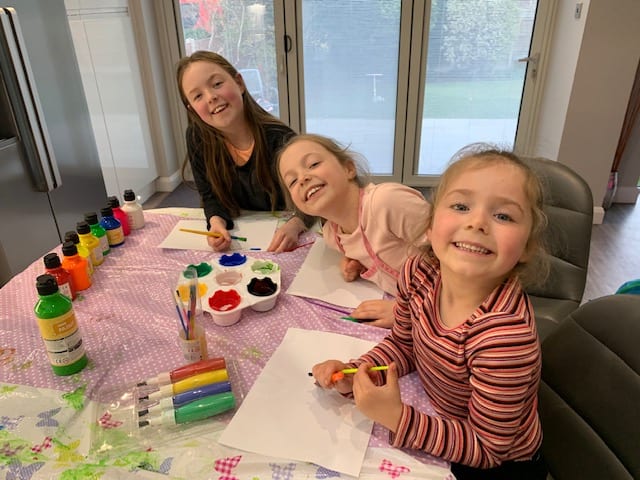 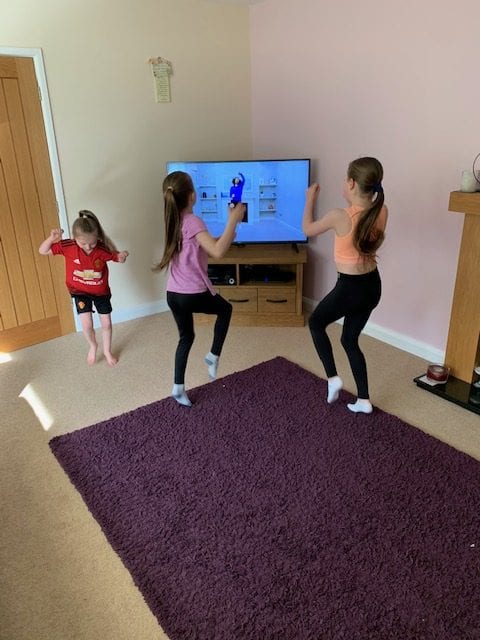 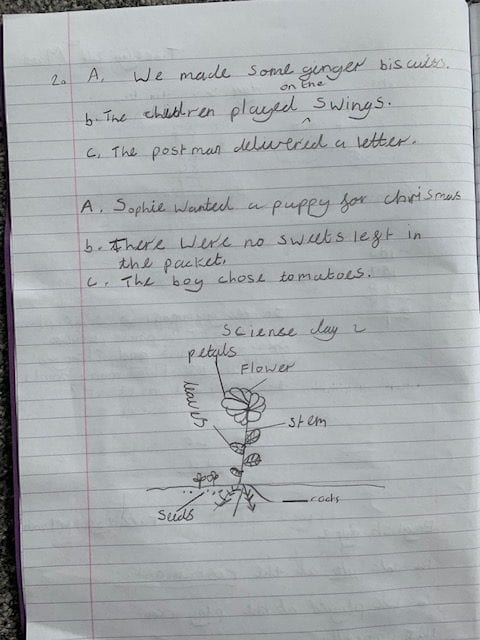 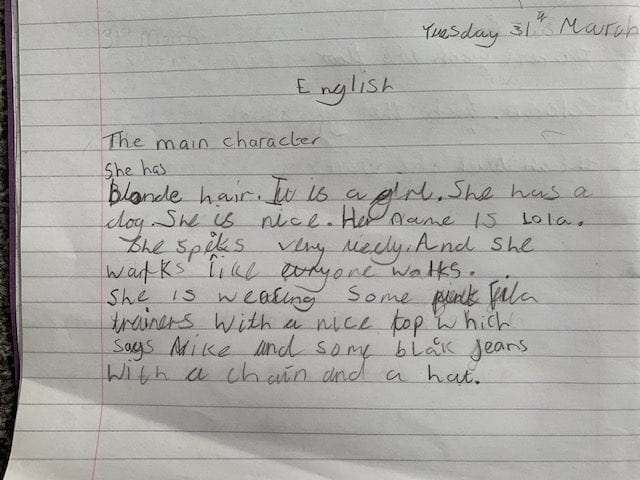 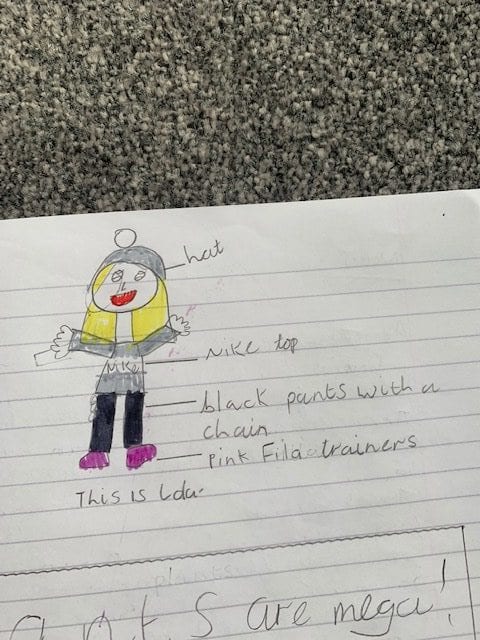 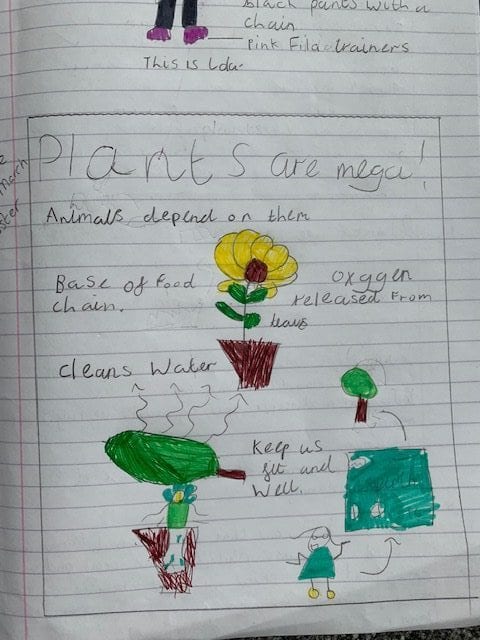 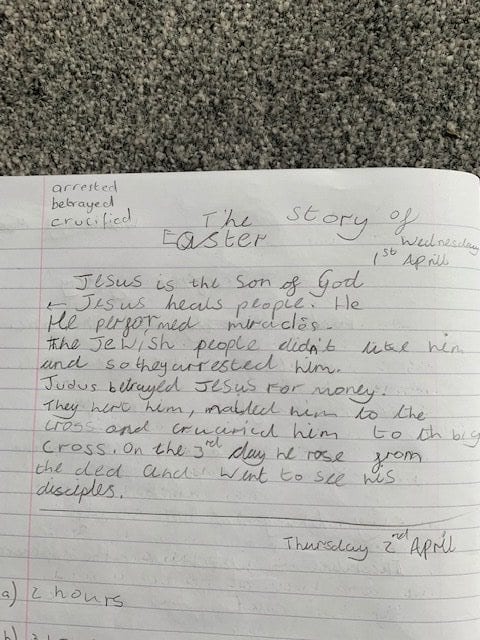 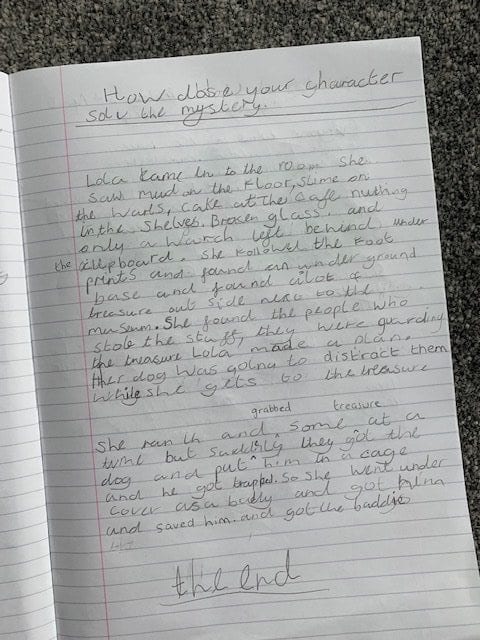 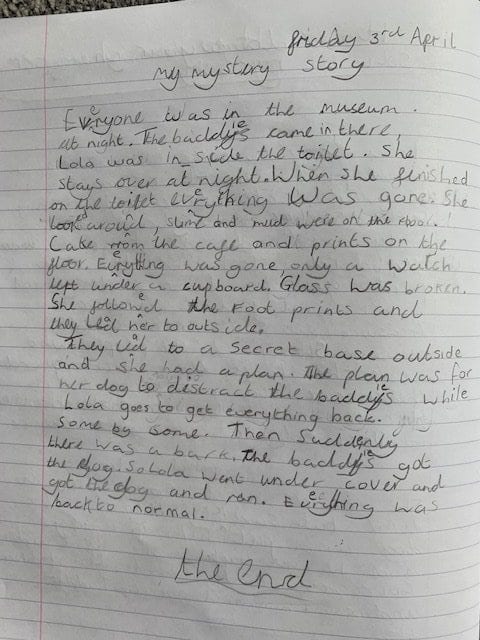 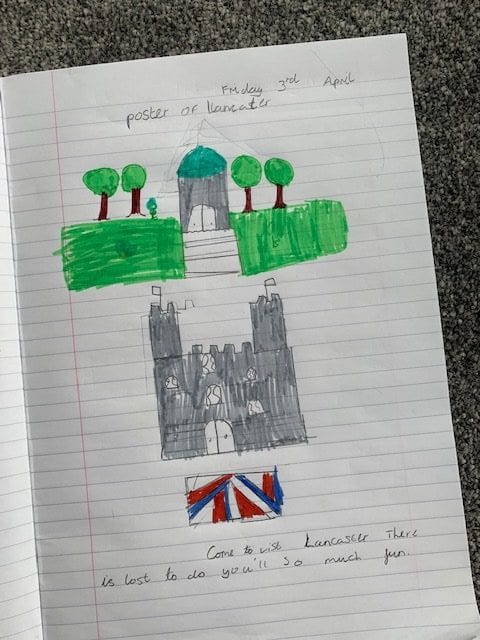 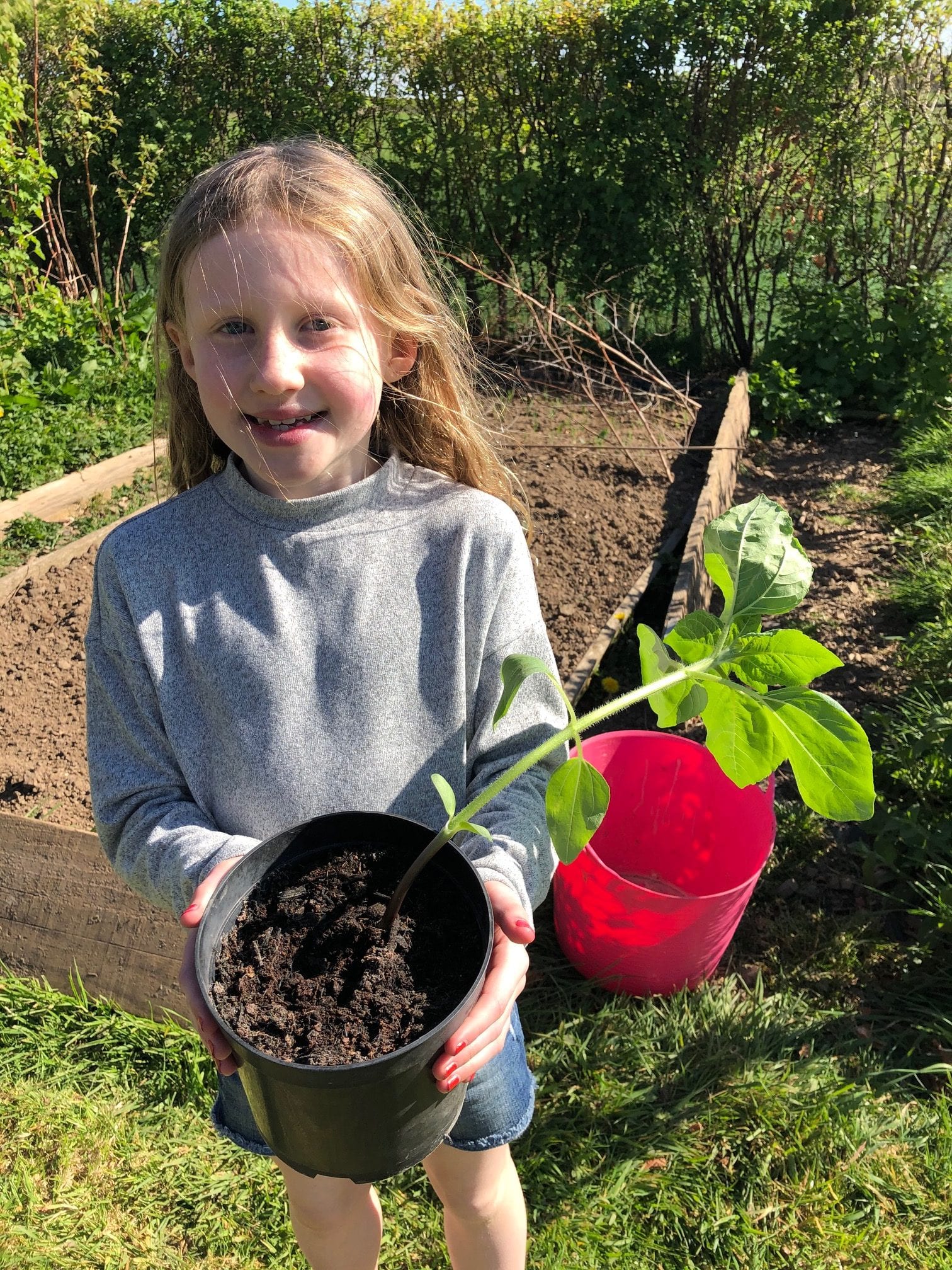 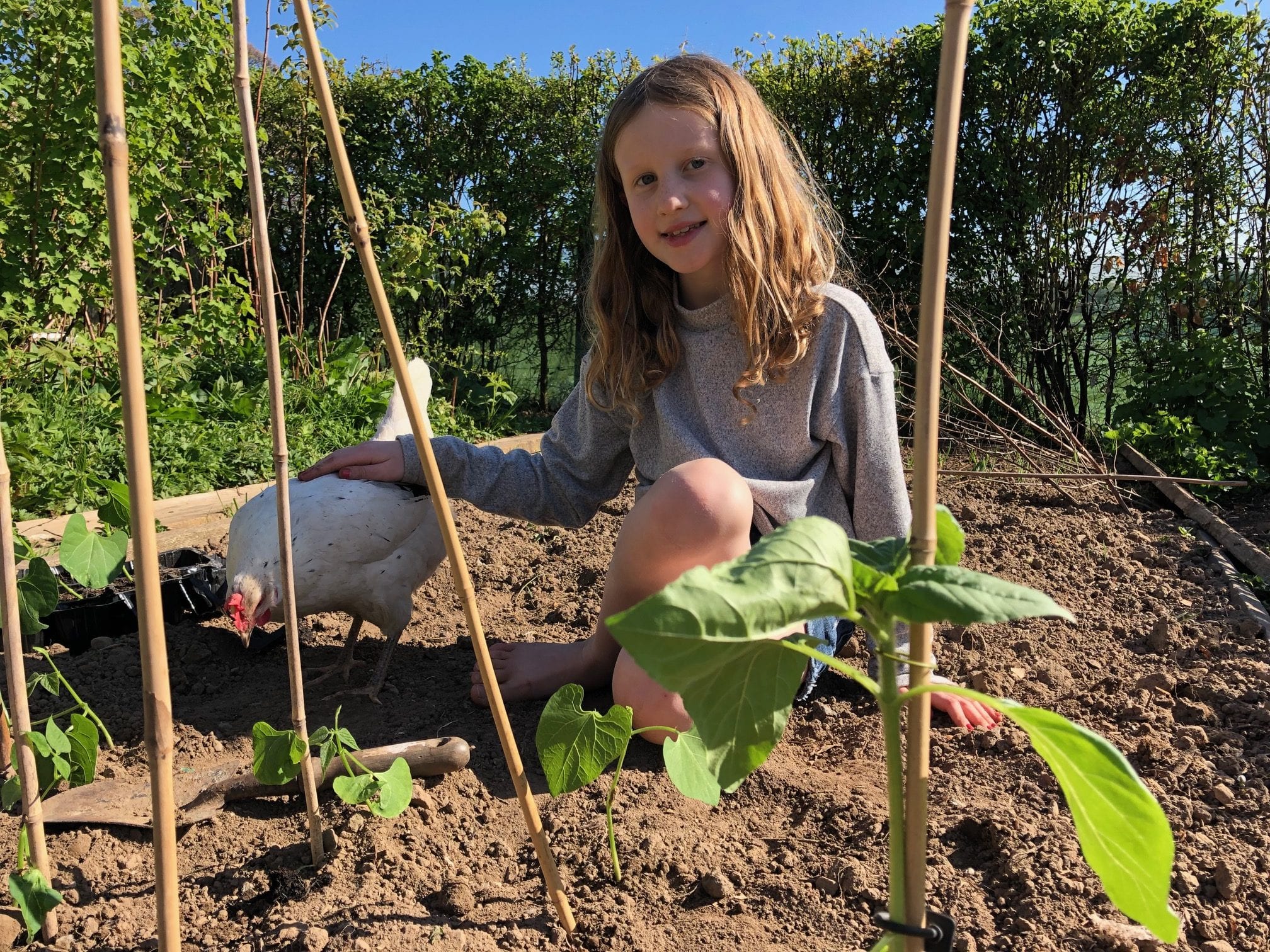