Well, we have made it to the end of another week and with that the end of this half term.

Watch and enjoy the film:

Discuss what happened and how one special shoe won the day!

Select a shoe and write an advert for it.

Use ideas you have collected this week for different shoes from your house. Perhaps your advert could be based on one of the pairs of shoes you’ve found!

Look at these advertisements first:

Write a script for your advert. Think about including persuasive features in your script such as: the name of your shoes, the facts or benefits, any appealing adjectives, a snappy slogan, any special offers and from where it is available to buy.

Check all sentences for spelling and punctuation together.

Share your advert with other members of your family or friends.

In Topic today we are going to be looking at Roman Gods and Goddesses.

In the earlier Roman times, the Roman people believed in many different gods and goddesses whom they believed controlled different aspects of their lives. They did not have a central belief system of their own as such, but rather borrowed gods, rituals and superstitions from a number of sources and adapted them to suit their own needs. The Romans believed in good and bad omens and they performed many rituals in the hope of receiving good luck. Prayer and sacrifice was important and the Romans held festivals every month to honour the gods. They would worship their gods and goddesses at temples.

Take a look at the information below all about some of the more popular Roman Gods. 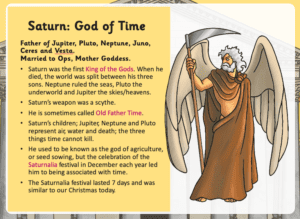 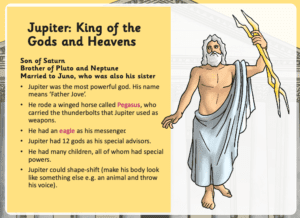 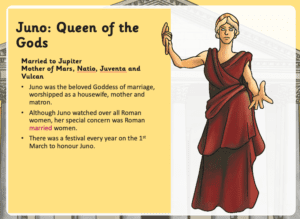 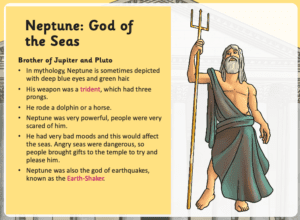 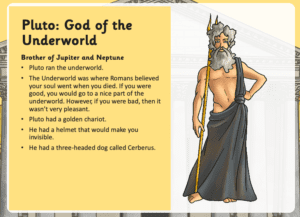 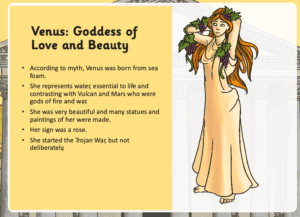 In today’s topic task you can choose to either create a poster about your favourite Roman God or Goddess or play a match the pairs game with a parent or sibling using your knowledge of the Roman Gods and Goddesses.

Match Up the Gods Pairs Game Black and White

For stilling time today I would like to to have a go at a mindful colouring sheet.

Today’s joke of the day comes from Sophie.

Why did the sheep cross the road?
To get to the baaket!

Thank you for sending that on Sophie, much better than mine.

A bonus joke today from Erica.

Why do vampires seem sick all the time?

All the best and keep smiling.