We are continuing with our mini series looking at the stories that Jesus told others. Or as we explained last week ‘Parables’. (if you missed it parables are stories with a meaning)

Last week we looked at a story about a sheep that was lost and the shepherd wouldn’t stop until he had found him. This was an example of how we as people sometimes make mistakes and get ‘lost’ in life and how GOD as the shepherd never gives up looking for us and welcomes us back into his open arms when he has found us. 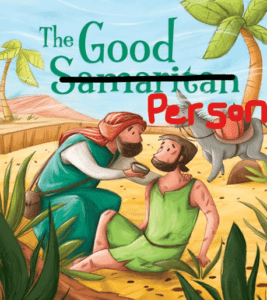 This week we are looking at a parable that you might know as “The good Samaritan”. It is quite a famous one and also teaches us something that perhaps we could all learn from! (even adults!). Feel free to tell the story to your kids but i will put a video on at the end.

Basically to put it in modern day terms. This story is similar to Man Utd and liverpool fans who really do not like each other. 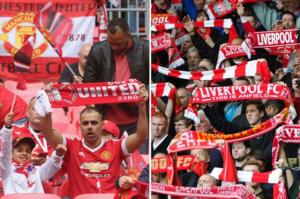 Now back in those days. The two ‘Teams’ who didn’t like each other very much were the Jews and the Samaritans. The Jews considered the Samaritans as ‘half-Breeds’ and ‘Dogs’. Probably the same as Liverpool and Man Utd now!

Anyway the story goes that Jesus whilst telling his stories was asked by a man, “who should we help?”

Jesus replied “Your neighbour” (that’s everybody, not Ethel from number 34!)

The man replied. “Who is my neighbour?”

So Jesus explained this Parable.

There once was a Jewish man who was traveling along a road just like this one. It’s similar to the road that passes through Scotforth to Lancaster.

When suddenly he was attacked by robbers, who beat him up, took his clothes and money and left him bleeding and hurt on the road.

A while later the Jewish man saw a man approaching. It was a holy man from the church. Thank goodness thought the Jewish man, surely he will help 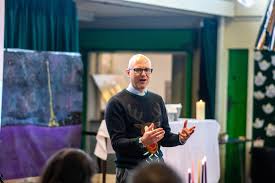 Did he help? NO he did not. He crossed over the road when he saw the Jewish man and quickly walked off.

Next came a helper from the church. Thank goodness thought the Jewish man, surely she will help. 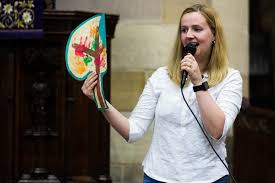 Did she help? NO. She did not. She looked at the Jewish man then ran off!

Finally the Jewish man saw a Samaritan approaching. Oh no! it’s a Samaritan. He’s never going to help me! 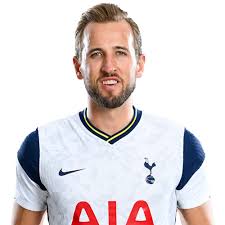 (Insert your own hero here – COME ON YOU SPURS!)

What can we learn from this Parable?

To explain I’ll just read a few verses from the bible, which was the response by Jesus to the man who questioned him.

36 “What do you think? Which of the three, showed kindness and generosity to the man attacked by robbers?”

37 “The one who treated him kindly,” the person responded.

We should show kindness to everyone. The Samaritan didn’t like the Jewish man and he didn’t have to help him but he chose to. He did this because he was kind. We all have people we don’t get along or agree with but if we want to be the best that we can be, we must always show kindness to everybody at all times.

Here’s the video of the story just in case you more of a visual learner.

As a follow up activity you could think about a time that you have shown kindness towards someone else. It could either be at school or at home. Draw a picture of this act of kindness and e-mail it to me. All your work is put in the worship book or online so it doesn’t go to waste.

Have fun and be kind always my little Samaritans.